Our proud history of professional service is an important part of who we are.

From our locations in central Auckland City and Auckland's North Shore, we continue to provide high-level strategic business and legal advice to a large number of individuals and enterprises. 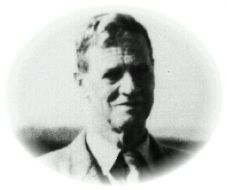 We celebrate the centenary of our origins in 2015, a history of practice covering more than half of the period since the common law was first adopted in New Zealand in 1840.

We trace our beginnings back to the law practice of Chas Griffith, established in 1915. The late Bowen Clendon (pictured right), a former partner, links the firm to the early legal history of New Zealand.

Bowen Clendon's grandfather, James Reddy Clendon (pictured below circa 1856), an immigrant in 1832, was a highly influential figure amongst Maori chiefs and European settlors.  Mr Clendon assisted in forming a confederation of northern Maori chiefs and was a witness to both the Declaration of the Independence of New Zealand in 1835 and the Treaty of Waitangi in 1840. 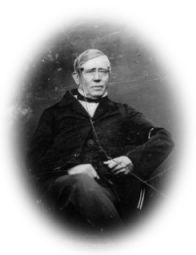 Over the past century, we and our predecessors have provided commercial legal advice to numerous local and international businesses, organisations and individuals. Our proud history of professional service is an important part of who we are.